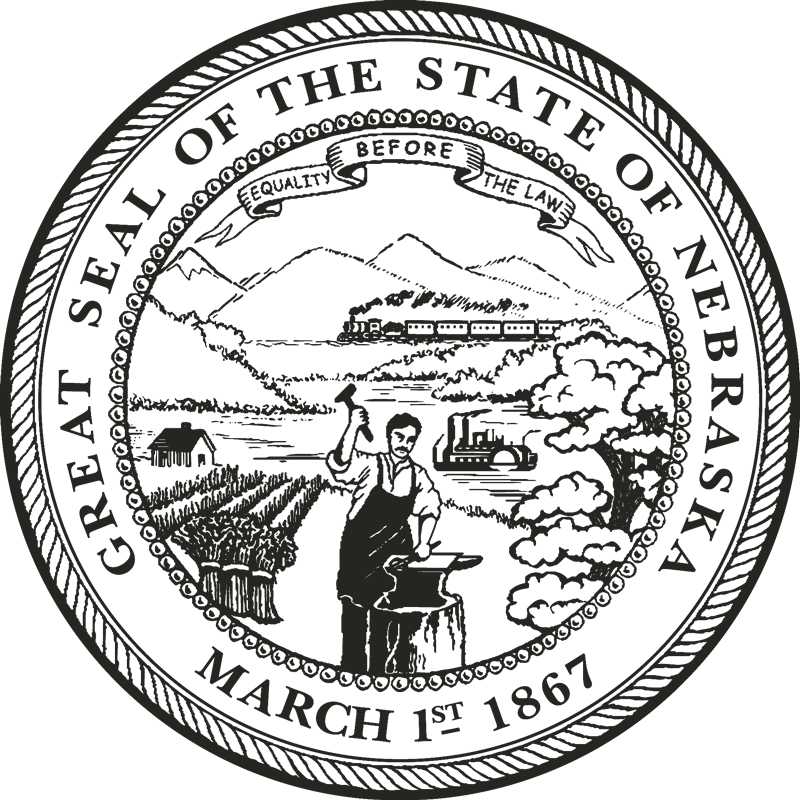 The Federal Opportunity Zones Program was established by Congress through the Tax Cuts and Jobs Act of 2017. The purpose of the program is to promote investment and drive economic growth in low-income and/or economically disadvantaged communities.

The Tax Cuts and Jobs Act of 2017 authorized the governor of each U.S. state and territory to nominate a certain number of qualifying census tracts as “Opportunity Zones.”

Following a statewide application process, the Governor nominated Nebraska’s maximum allowable 44 census tracts for Opportunity Zone designation on March 21, 2018. These nominations were then submitted to the U.S. Department of the Treasury, which administers the program, and were subsequently confirmed on April 9, 2018.

Who Benefits from the Designation of Opportunity Zones?

By driving capital investment and generating economic opportunities, the Opportunity Zones Program benefits individuals, communities, and states. In addition, certain investments made by U.S. investors, e.g., the reinvestment of unrealized capital gains into Opportunity Funds, may benefit from favorable tax treatment and incentives, such as temporary deferrals.

How were Nebraska’s Opportunity Zones Designated?

Census tracts eligible for nomination included those in which:

The Nebraska Department of Economic Development (DED) distributed information regarding Opportunity Zones and the program application process to city and county officials, economic development organizations, chambers of commerce, business leaders, the media, and other groups in February, 2018. This resulted in DED receiving 34 program applications comprising 107 eligible census tracts. Census tract recommendations were referred to the Nebraska Governor for review and approval. The Governor submitted final tract nominations to the U.S. Treasury Dept. on March 21, 2018. The Treasury Dept. confirmed Nebraska’s 44 tract nominations on April 9, 2018.

Which of Nebraska’s Census Tracts Have been Designated as Opportunity Zones?

The interactive map and button below list the 44 Nebraska census tracts that have officially been designated as Qualified Opportunity Zones as of April 9, 2018. For a full list of U.S. opportunity zones, click here.

Under the Opportunity Zones program, Treasury is required to issue rules for the certification of QOF — a new class of investment vehicle (organized as a corporation or partnership). The FAQ explains that approval or action by the IRS to certify a QOF is not required, and that eligible QOFs can self-certify. To self-certify, a taxpayer completes a form (to be released during summer, 2018) and attaches it to the taxpayer’s federal income tax return for the tax year.* 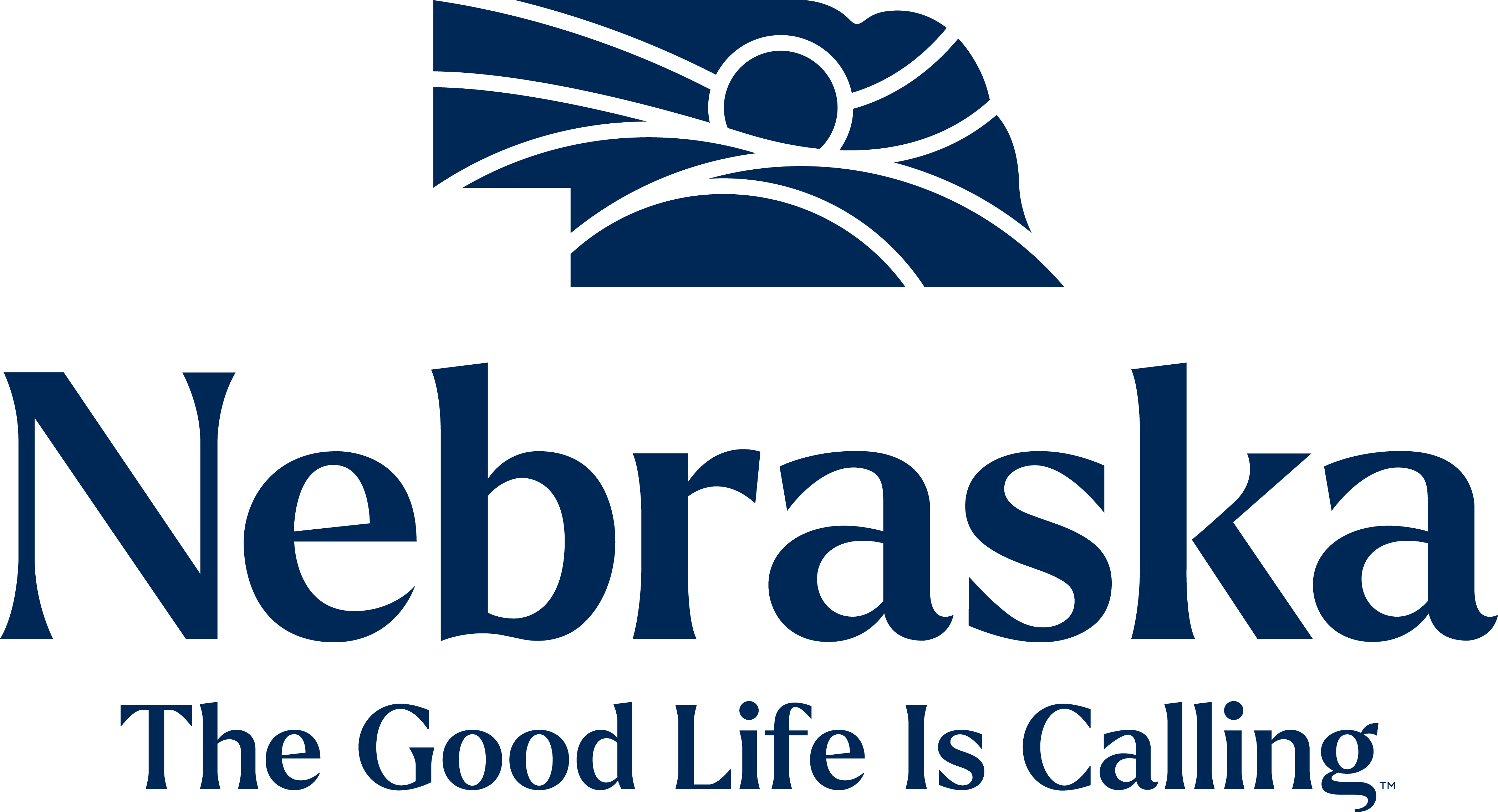